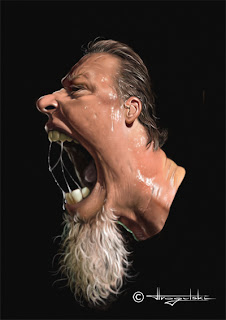 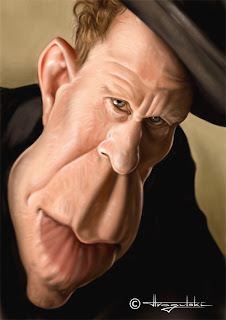 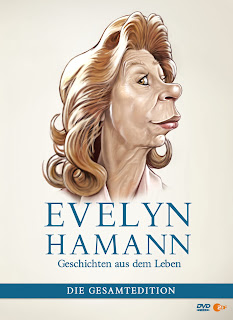 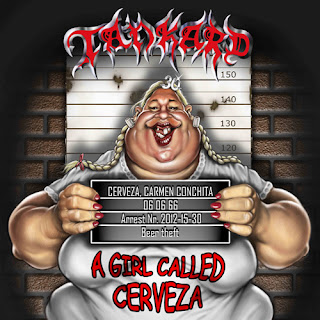 German thrash metal heroes TANKARD just revealed the album cover for their upcoming Nuclear Blast debut „A Girl Called Cerveza“
I was lucky to bring the cover to life. Special thanks to Mr. Schönebaum and Mr. Krüger, for making the contact.
The album is currently being produced at the famous Studio 23 with renowned producer Michael Mainx in Frankfurt, Germany
"A Girl called Cerveza" will be released July 27, 2012 via Nuclear Blast, 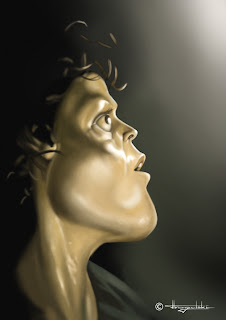 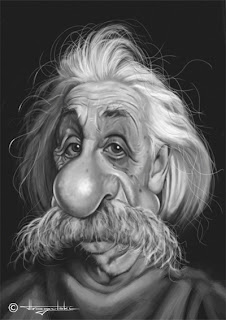 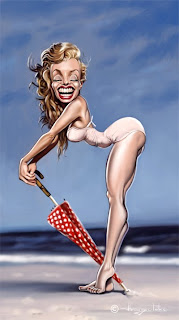 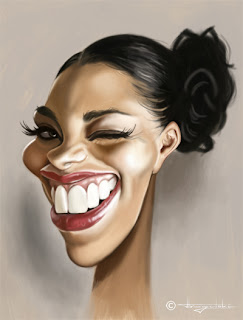 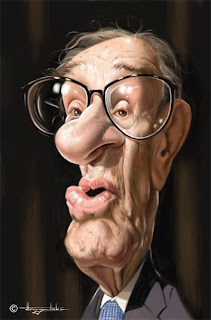 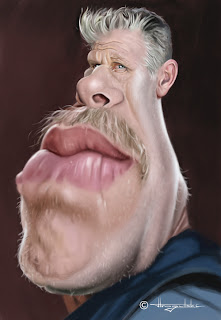